Steve Haake is a sports scientist whose research has been responsible for over 60 Olympic medals. We met up with him at The Hallamshire House in Sheffield for a pint, and a chat about the incredibly interesting world of sports science - from chasing the perfect performance to calculating the way golf balls bounce (and trying not to eat what's inside them).

Welcome to the pilot episode of the Pint of Science podcast. Each week, we meet scientists in pubs around the UK to find out about their lives, their universe, and everything. From *how* fruit flies love to *why* humans love, via jumping into volcanoes, winning Olympic medals, where we came from and more!

About Steve Haake, this week's guest:

Steve Haake is Professor of Sports Engineering at Sheffield Hallam University. He is a physicist who has worked with companies such as Adidas, Puma, Callaway Golf and Ping, as well as the governing bodies of sport such as FIFA, the International Tennis Federation and UK Sport.  He has worked on football boots, golf clubs, golf balls, and tennis equipment of all types.  Since 2008, his team has developed around 100 performance-analysis systems for the UK’s Olympic teams, supporting them to over 60 medals at London 2012 and Rio 2016.

He is Chairman of the parkrun Research Board.  He is currently working on a survey of parkrunners to see how it has their running habits and their health: they received 100,000 survey returns making it the biggest of its kind in the world.  Data analytics is the new sports technology.

He's also got a book out: Advantage Play: Technologies that Changed Sporting History. 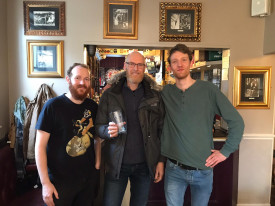 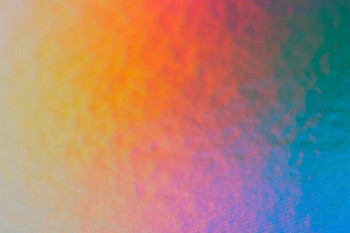 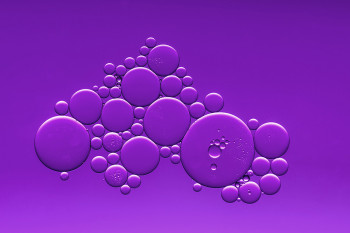 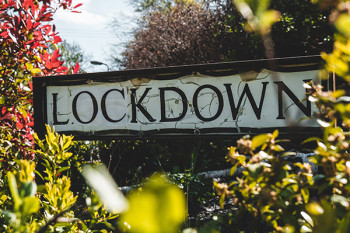