When we look around, we are often greeted with a sea of information. All this information often isn’t relevant to the goal we’re trying to achieve (e.g., a Facebook notification during an important task). Some people have the enviable ability to ignore such distractions, while others lose focus on the task at hand. This ability to ignore distractions is termed ‘inhibition’. Inhibition can be defined as the ability to control attention in the face of strong distraction. Sport is full of good examples of situations where a battle for our attention constantly rages on. In football, for example, attention demanding activities include opposing player movements, timing ball passing with teammate movements, and a 6ft 5 goalkeeper blocking our path to scoring a penalty.

Research has shown us that individuals with greater inhibition have improved sport performance. Researchers theorise that moments of pressure (for example, a penalty kick) may negatively impact our inhibition ability, leading to poor performance. Investigators have typically tested this theory using visual attention (what your eyes do), rather than cognitive attention (what your brain does) which the original theory referred to. Information about visual attention is usually obtained using an eye-tracker that detects and records pupil movement. One popular research measure is quiet eye duration; a critical period of information processing before an important movement. During a football penalty kick, the quiet eye period will ensue in the moments just before the player begins their run-up to strike the ball. Research examining quiet eye duration suggests that a longer duration leads to superior performance in aiming tasks. In other words, effectively maintained gaze, rather than chaotic wandering, in the moments before a penalty may well predict whether the ball ends up soaring into the top corner, or at the feet of a fan sat in row Z. 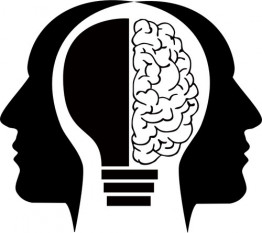 So, the next question is: does the movement of our eyes actually reflect how focused our attention is? We recently conducted a study to examine how cognitive inhibition may influence football penalty performance, via its impact on quiet eye duration. Initially, we found that individuals who displayed greater cognitive inhibition also took a better penalty. So, someone who showed greater control of their attention during a distraction-based task was more likely to be successful on our lab-based penalty task. Importantly, we also found that a longer quiet eye duration (i.e. a greater ability to extend the critical period of information processing) led to more success on our lab-based penalty task.

So, what does this mean moving forward? Could we begin to investigate training this area of cognitive attention within athletes? Indeed, researchers have already begun to look at whether we can train certain cognitive functions, and whether this training transfers to real-world performance. An example can be found within the world of field hockey: a group of hockey goalkeepers improved their on-field penalty flick defence following video based perceptual-cognitive training. While currently only hypothetical, perhaps training in this area could enhance performance by bringing about adaptions in visual attention. Further research is needed to test this theory though and some contest the effectiveness of cognitive training. We will have to wait and see what the future brings, but it will be important to conduct longer studies using more people.

This work is an exciting first step into understanding how the relationship between cognitive and visual attention and sports performance works and has provided several exciting avenues in which to advance our understanding. Who knows, in the future we may well see cognitive-visual attention training in football academies all over the country.

About the author: Jack is a PhD researcher at York St. John University with a keen interest in Sport Psychology. Specifically, Jack is interested in how the brain and eyes operate together and influence sport performance under pressure. You can keep up to date with Jack’s work by following him on Twitter at: @JACKBRIMMELL 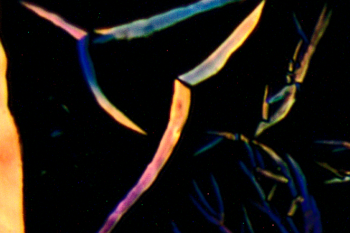 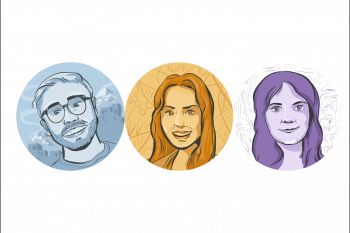