Only Knowing (2021) is an animated short film which explores the relationship between types of memory through an interpretation of ‘In the Moment: Music and Amnesia’ by Oliver Sacks. The story is centred upon Clive Wearing, one of the most severe case of amnesia ever recorded. Despite Clive’s amnesia, some things remained unaffected: some of his knowledge about the world, his love for his wife and his musical abilities. 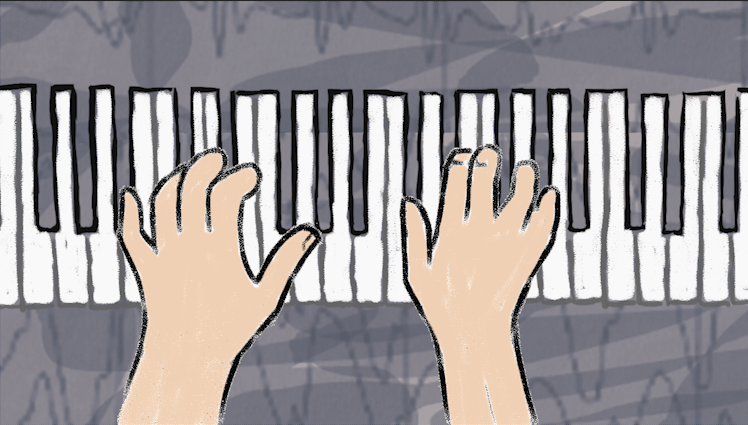 Inspiration and Creation of the Film

Made by Emily Fisher in collaboration with the Renoult Research Group at the University of East Anglia, Clive’s story reveals how our own memories may not be so easily separated into different categories but appear to lie along a continuum, from memories of unique events to general world knowledge; with countless personal semantic memories which lie in between.

Emily was inspired by short animated films which explore human experience (such as Simon Ball’s ‘Do I See What You See’) whilst studying for her MSc Cognitive Neuroscience at the University of East Anglia. With her background in making animation, she aimed to weave current memory research from the Renoult Research Group into Oliver’s story to shed light on Clive’s experience in a more visual way. 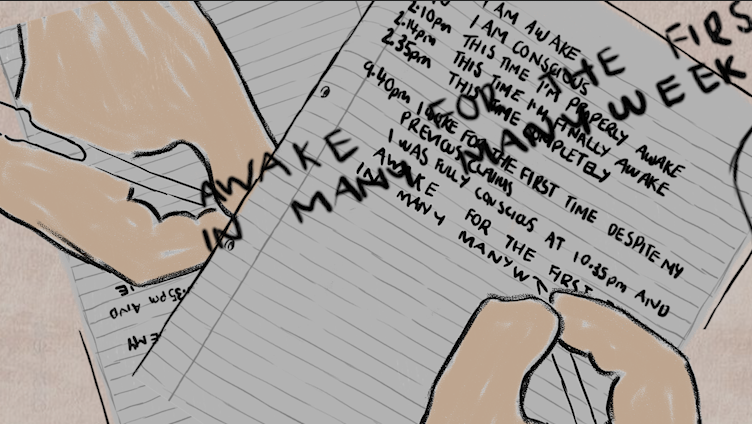 The Renoult research group led by Dr. Louis Renoult investigates the interactions and overlap between semantic memory – the memory system that supports our conceptual knowledge of the world; and episodic memory – our memories of events with specific spatial and temporal context. These two memory systems were thought to be distinct, but more recently, discovery of their interactions and overlap has prompted a rethink of the episodic–semantic distinction and resulted in the understanding of new memory types which have been termed personal semantic memories. These include autobiographical knowledge and memories of repeated personal events. 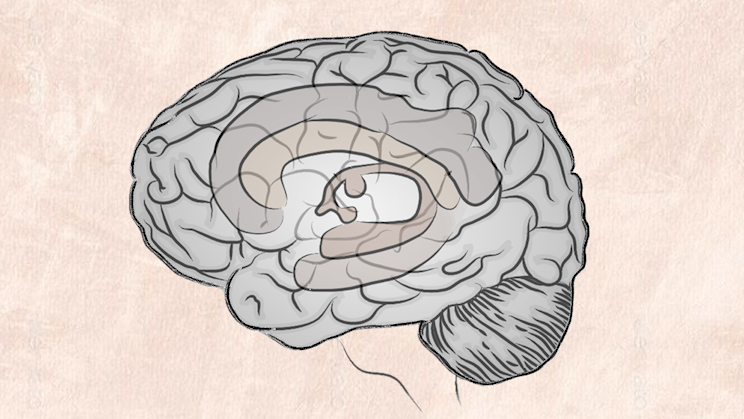 One of the brain imaging techniques the research group uses is electroencephalography (also known as EEG) which records electrical activity happening in the brain in real-time by placing electrodes on the scalp. The research group found when a person is thinking of personal semantic memories such as ‘I am tall’ (autobiographical knowledge) and ‘every morning I walk with my sister to school’ (memories of repeated personal events), they have electrical patterns of brain activity not recognised to be semantic or episodic but lie somewhere in between. 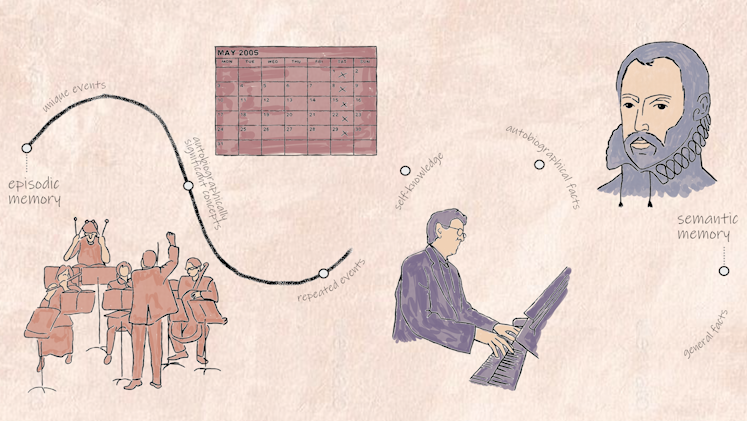